Synchronising DAWs with MIDI Clock instead of ReWire

As everything, also every Digital Audio Workstation since their first occurrence has their strengths and weaknesses. And because we don’t want to be slaves to our audio equipment and use mostly just the strengths of each of them, sometimes we get into the situation, where it seems useful to use different DAWs at the same time. In that way, they can hopefully serve the purposes of our creativity more and not the other way around.

For some of those purposes, there is the Rewire protocol, which makes it possible to connect different DAWs to run simultaneously. Even if the ReWire protocol can be very useful, one can quickly encounter certain limitations. In ReWire mode, there is always one of the DAWs treated as master and the other as slave. In such a case we have limitations of using “3rd party plug-ins” in the slave sequencer, which can be a big limitation. That said, it is actually not a problem of the protocol, since some DAWs (e.g. Reaper) can do it, but still, we don’t want to be dependent on the good will of our equipment or better said their programmers.

That’s why I will present the synchronisation of two sequencers on one computer through MIDI Clock here. Connecting software this way avoids the limitations that normally arise in ReWire mode.

As an example I will take Cubase 7 and Ableton Live 9 as two of the most widespread and well supported DAWs on the market. Of course, the principles are applicable to every DAW out there.

How Is It Done?

First of all, if we want to connect two or more sequencers on the same computer, we need a software, that will act like a communicator between the two DAWs. 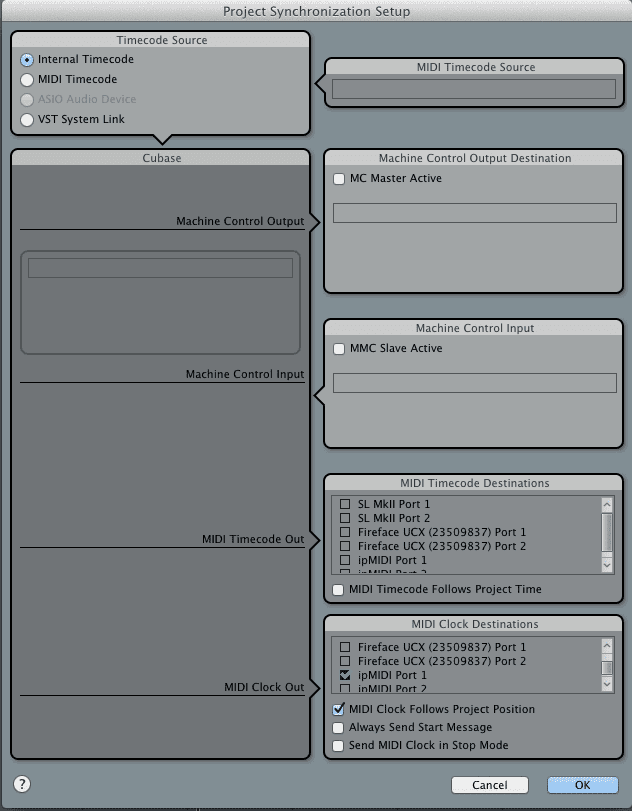 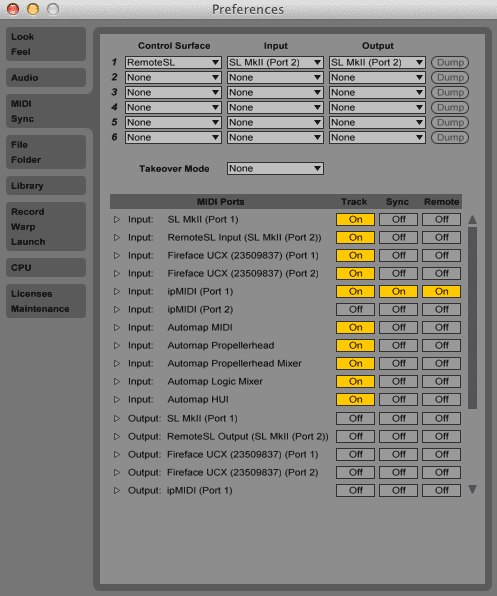 Now both DAWs should run in sync with one another. As always, there are many different ways of doing the same thing, but this one seems like one of the better ones.