If you want to practise and fine-tune your remixing skills and possibly win some nice prizes, have a look at the remix competition for Hiding Jekyll's minimal house track "Lable Tennis".

Listen to the Track:

Release of your remix on the single Lable Tennis, published in spring 2014
XILS-Lab XILS 3 Synth Plugin 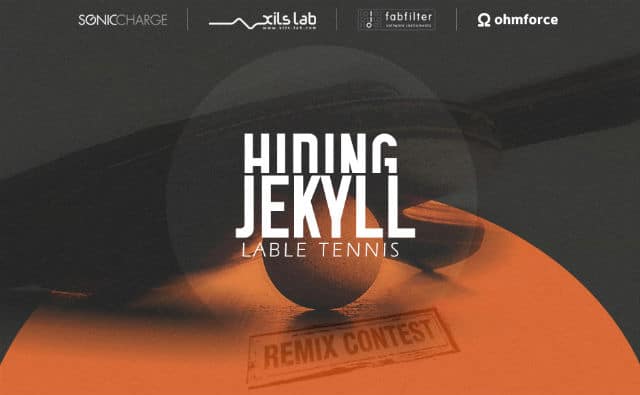 February 28 to March 3rd. Winners to be announced soon after.