Ableton Live 9.1 is now finally out bringing with it the long awaited dual monitor support, a melodic step sequencer for Push and lots more. Here are the feature improvements in Live and changes for Push listed. Lots of bug fixes were made as well.

Edit: Ableton just confirmed this. Looks like I was faster in posting than them for once. 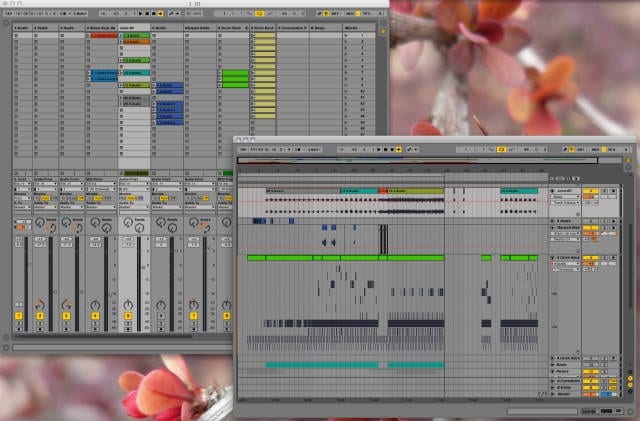