Your Discarded Ideas Are a Treasure Trove

One of the things that is vitally important in music production is the ability to edit. To discard anything that doesn't improve the song or track, regardless of how long you've spent on the part. The sounds or ideas might be great in themselves, but they just won't fit. If you find it hard to let go of them, here are some tips that might make it a whole lot easier for you next time. 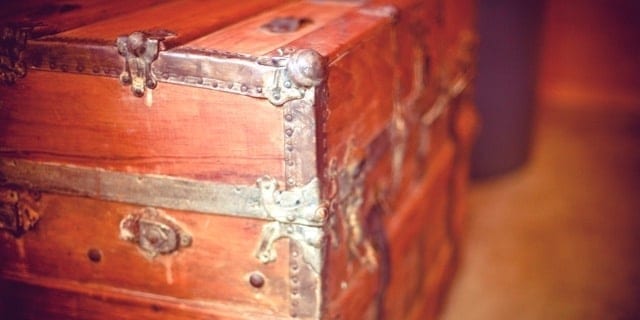 Don't hit delete just yet. There's no need to discard these ideas forever. What doesn't fit in this track, might be just perfect for the next one. A loop that sounded wonky in this song could be a great starting point for a new one.

In Ableton Live, it's dead simple to save those little ideas. If it's a MIDI instrument or Instrument Rack that you've spent hours getting to sound just right to then realise it's not meant for your current production, save it as a preset.

Any audio samples or MIDI clips can be saved in Live Clips which have the added bonus that all settings of the clip, the track it's on and the contained devices will be stored and recreated when dragged into a Live Set.

Saving as a Live Set

Of course, anything that spans several tracks can be saved as a new Live Set.

If you continuously save your ideas and keep them all organised in your User Library, you'll have plenty of snippets for later. Next time you hit a creative low and can't come up with anything, you'll have a good selection of clips and presets to get you going.

Remember, one track's trash is another one's treasure. ;)