The latest beta of Ableton Live has just been released to all testers, version 9.7. And I can tell you, Push users are really getting spoiled lately. Live 9.6 just came out with plenty of great new features for Push and 9.7 adds even more. And they'll be available on both versions of Push, not just 2.

Ableton are certainly making sure that we all want to work with Push as they're improving the workflow for studio and stage evermore. Added sample manipulation options, a new drum layout, beatmaking with Push is getting much easier and fun.

Watch Tec Beatz using some of the features:

Watch him discuss how he used these features for his performance:

The most important features for Push in Live 9.7:

I've already seen some complaints online that all the improvement were only great for Push users. While the majority indeed are, there's also some new features for Live users. The new slices modes for Push also translate back into Live with new Simpler Slicing modes (Beat, Region, Manual). And now anything connected via Link will have its beat time aligned when starting Live’s playback with Tap Tempo or via Looper.

Live 9.7 will come out later this year and be free for all owners of Live 9. If you'd like to test out Live 9.7 beta now, you can join the Ableton beta community. 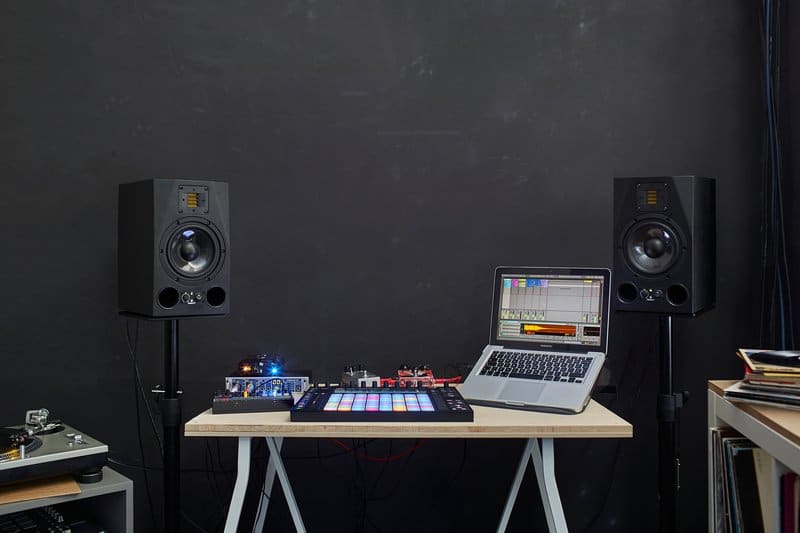 Now that we know there's going to be another update to Push and quite possible not the last, what does this means for Live 10? Live 9.7 is going to come out after thorough beta testing, so we're going to be pretty close to the last quarter of the year by then. And considering that Ableton are still adding new mouth-watering features for Push suggests that they're in no hurry with Live 10. It certainly doesn't look like it will be released this year or early 2017. Of course, this is just me thinking out loud. I'd rather they take their time and release an incredible and stable jubilee version. When do you think Live 10 will see the light of day?

Check out the release notes for the full list of new features and bugfixes.