Today Ableton have announced Live 11, to be released in early 2021. As a Certified Trainer I've had the opportunity to check out the beta and I will be making tutorials over the coming weeks. So let's have a look at the features that will be included.

This is a feature I've wanted for ages and I like how they've implemented it into the Arrangement View. Set the Loop braces and start recording. Live will automatically organise each run through as an individual take. You then can choose the best bits from each take by simply selecting parts of takes. Comping works for both audio and MIDI tracks.

Another addition to recording and editing in the Arrangement View is linked-track editing. As the name suggests, this feature gives you the option to link multiple tracks together to edit simultaneously. Linked-track editing and comping can also be combined, making it perfect for editing multitrack recordings, e.g. mic'ed drums.

Three new native devices are included in Live 11. Hybrid Reverb, which combines convolution and algorithmic reverbs, makes it possible to create any kind of space, from replications of real spaces to those that go far beyond the possibilities of physics. Spectral Resonator functions by breaking the spectrum of an incoming audio signal into partials, then stretches, shifts and blurs the result by a frequency or a note. With the MIDI side-chain input it's possible to process the audio in key or play it like a polyphonic instrument. Spectral Time, Spectral Resonator's sibling uses the partials to feed them into a frequency-based delay, creating metallic echoes, frequency-shifted and reverb-like effects. With Freeze you can capture and hold a slice of audio - either un-synced or in beat measures to achieve stutter, glitch or washed-out effects. Redux, Phaser-Flanger (Phaser and Flanger combined and enhanced), and Chorus-Ensemble (Chorus extended) have gotten an overhaul.

There will also be new Max for Live devices included in Live 11 Suite. Inspired by Nature, created in collaboration with Dillon Bastan, comprises six instruments and effects that use nature and physics as their inspiration in a playful way. PitchLoop89 was created in collaboration with Robert Henke, and allows you to create jittery glitch effects, delayed digital shimmers and outlandish vibrato. Watch out for more on these Max for Live goodies from me in the near future.

MPE, short for MIDI Polyphonic Expression, is supported in Live 11. This means if you have a MPE-capable controller, you can add bends, slides and pressure for each individual note in a chord, add subtle expression variations, morph between chords and create evolving sonic textures more easily. Push will offer polyphonic aftertouch.

The Clip View has been revamped and now offers an Expression View, where you can edit the pitch, slide and pressure envelopes of each note to refine the expression of takes or do sound design in new ways by sequencing polyphonic sound variations. This is also possible if you don't have an MPE-capable controller.

Wavetable, Sampler and Arpeggiator have been updated to to support MPE, so that now parameters are controlled per note. Third party plug-ins with built in MPE support will have this feature accessible in Live 11 as well.

For Live Performance and Studio

In Live 11 it's possible to set an external audio input that will be the tempo giver. Live will automatically adjusts its tempo in real time to this input, which is fantastic news for all bands using Ableton Live. Especially drummers should appreciate getting the control over the tempo back from the computer. This feature should also prove useful for recording dynamic band performances.

Follow Actions have been redesigned. They can now be linked to the clip length, enabled or disabled globally and there's a new one called Jump letting you move to a specific clip. Scene Follow Actions are also introduced making it much easier to use for live performances, particularly for solo artists.

In MIDI clips you can now set not only the velocity, but also velocity chance to define a probable range for each MIDI note if desired to create humanised variations in the dynamics. Besides velocity chance there's also note chance, the probability per MIDI note that you can set. The higher the probability, the more likely the note will be played, which gives you a quick way to achieve more variation in your loops as your patterns will at least slightly change over time according to the probability setting for each note.

With Live 11 it's possible to edit loops of two or more clips simultaneously, focus on a single clip in context and easily transpose entire arrangements from one piano roll. The CPU metering was improved now showing current and average CPU usage. All tracks now also feature their own individual CPU meters that can be shown or hidden, making it easier to see, which tracks use most processing power. This will be useful for live performance setups. 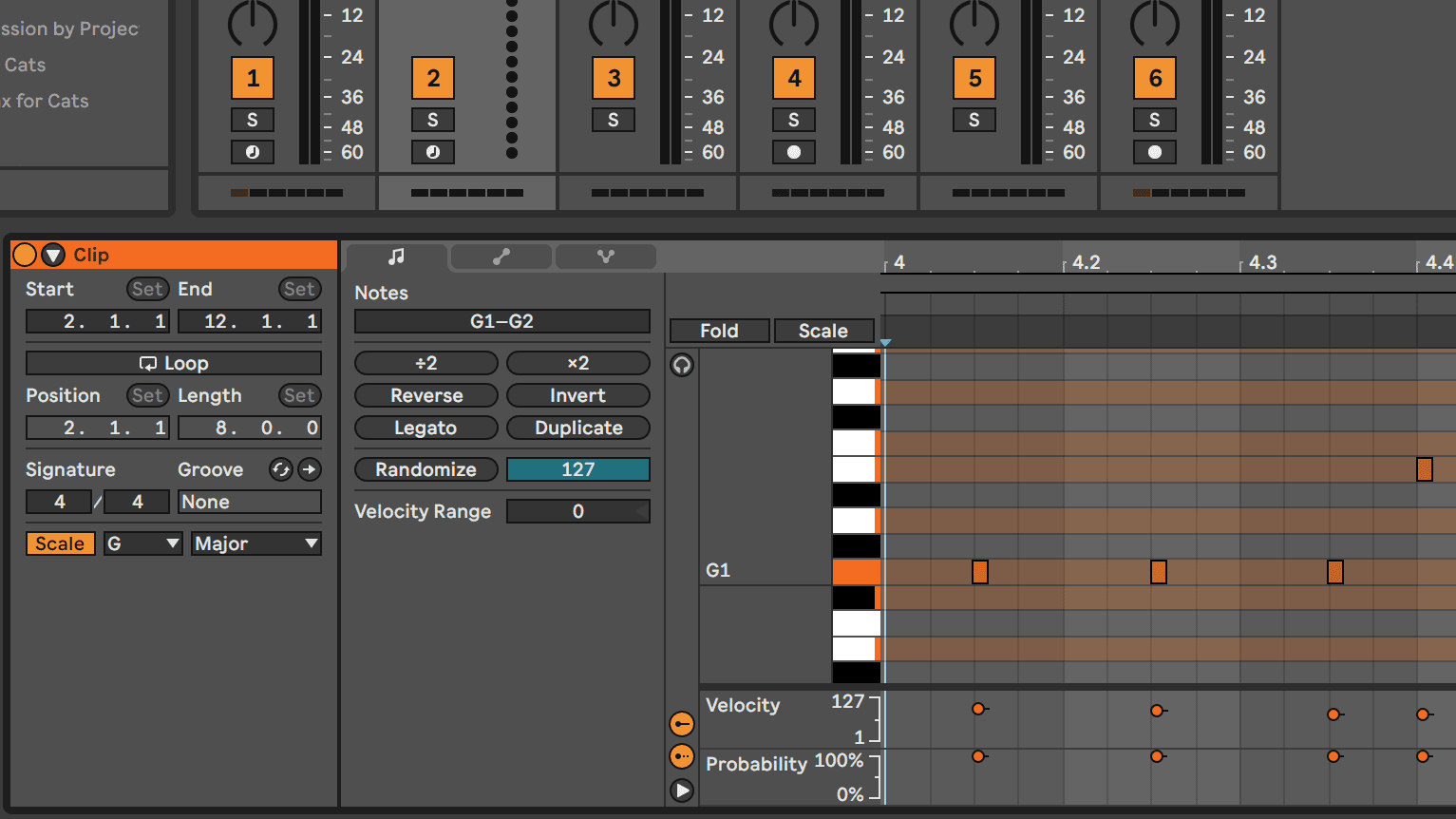 Great news for anyone struggling with music theory. You can set a root note and scale for each MIDI clip, which will show coloured bars in the piano roll as a guide. Additionally, the piano roll can be folded up to only show included notes. The whole Clip Detail View has been redesigned - admittedly something that needs some getting used to at first - and now features new tabs and fold-out panels to make room for the added features and to provide a clearer overview of all available parameters.

You can now create your own Live Set templates easily and have them accessible from the Browser, so that you can have the right starting point for anything you do in Live... perform, record, mix, master, alone or with others. Grooves have also received their own category.

I've been playing around with Live 11 for a while now and so far I've had no crashes. As I said in the beginning, I'm planning to create videos showing the features more in depth and hopefully giving you useful tips and ideas on how to make the most of them.

Until the release of Live 11 all Live 10 editions will be 20% off with a free upgrade to Live 11. The 20% discount is also available for all Live 10 users to upgrade to 11. Log into your account to see the upgrade pricing.

What do you think of the new features and which ones are you most excited about? 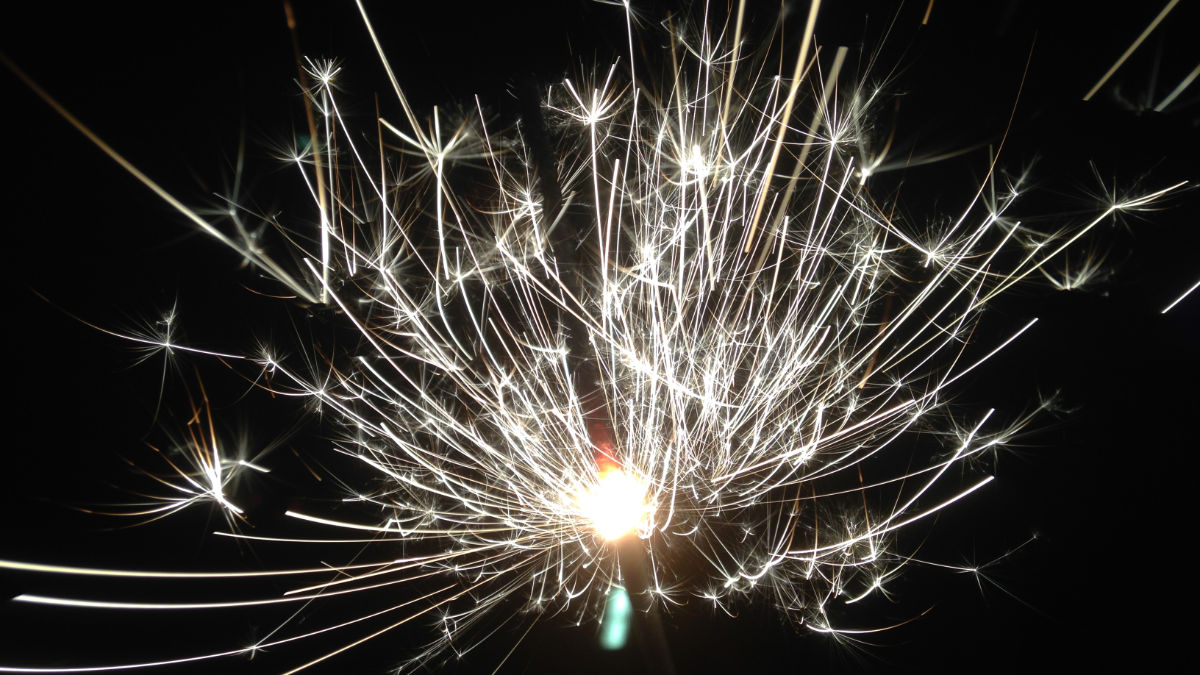 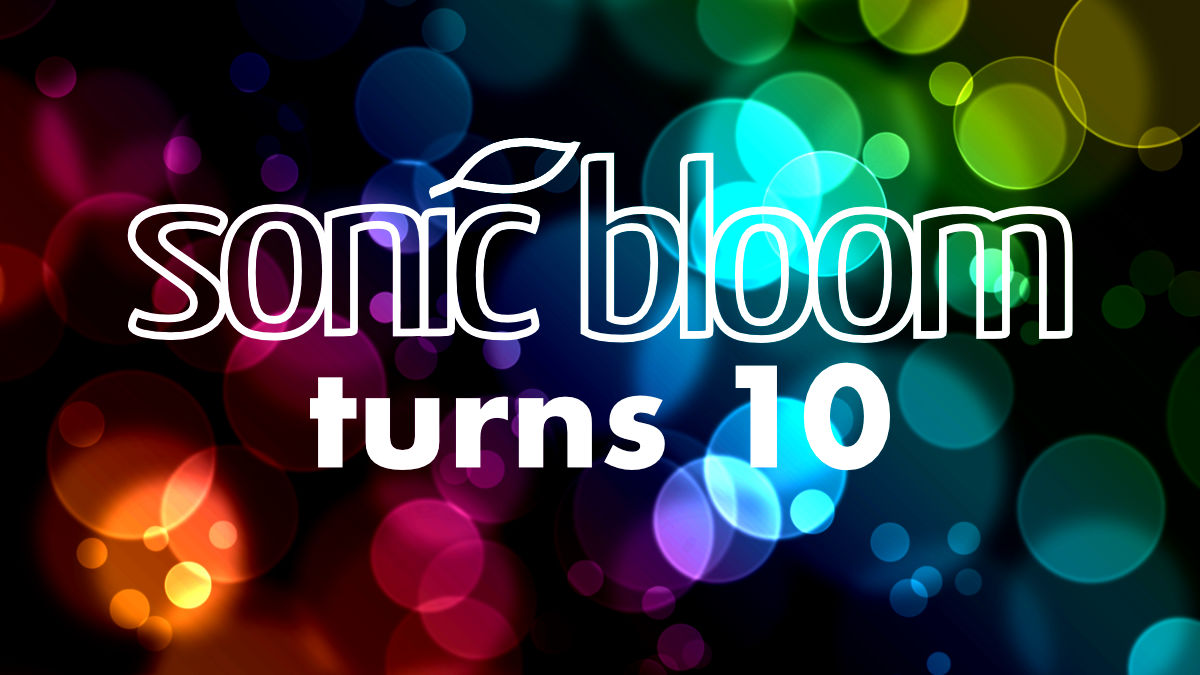 Sonic Bloom Turns 10: Giveaway & Everything 30% Off in the Shop 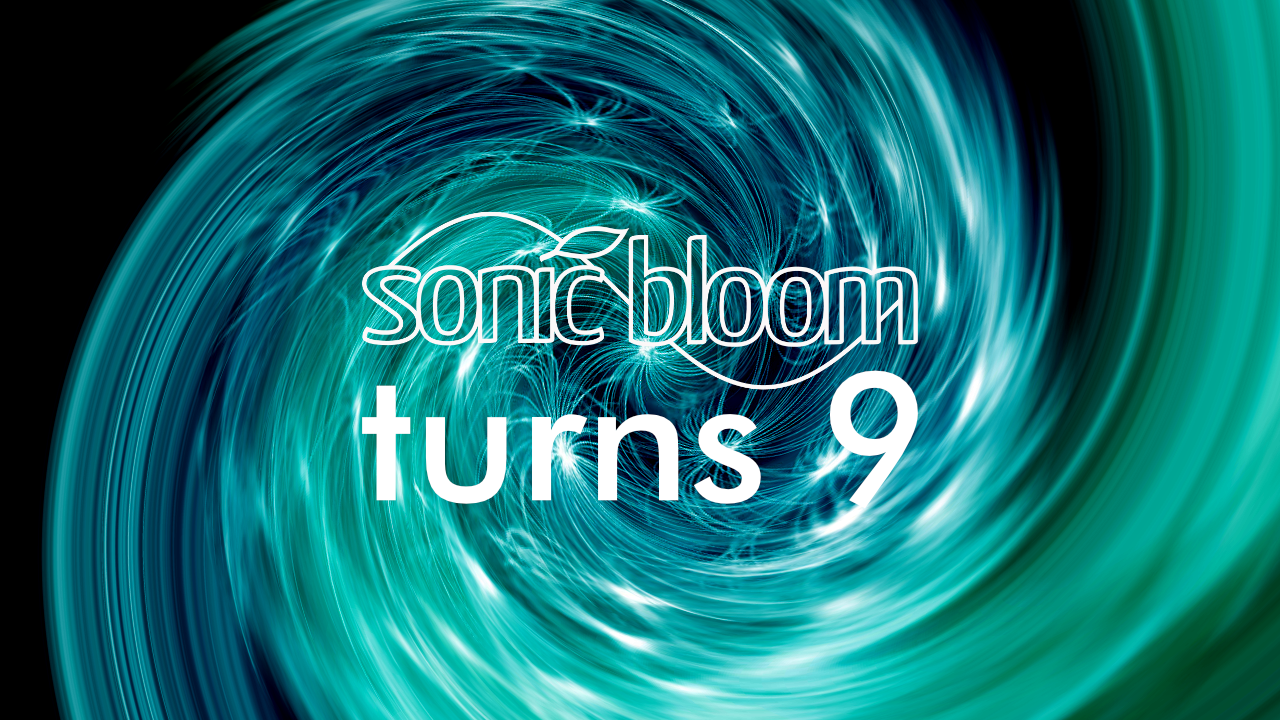