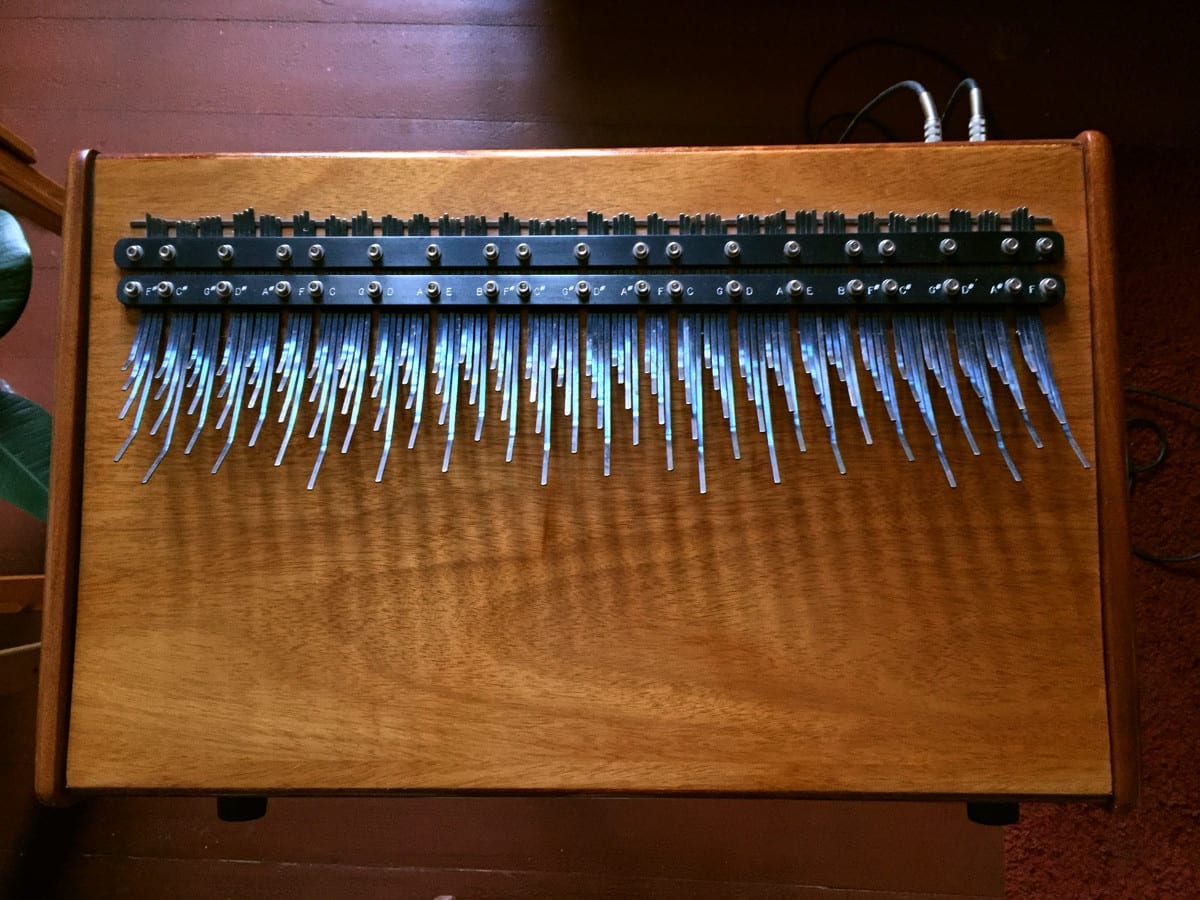 The mbira is an lamellophone originating in Africa and the traditional instrument of the Shona people in Zimbabwe. It’s also known under the names of thumb piano, kalimba or sanza, and consists of metal tines attached to a wooden board.

San Diego based Array Instruments founders Bill Wesley and Patrick Hadley have taken the concept much further and created a beautiful modern version of it that includes all notes in multiple octaves called array mbira. Their Array System arranges the notes according to the circle of fifth, which means that all notes close to each other will sound harmoniously and the shape of a major chord will always be the same, no matter the root note. This makes both playing their instruments and learning music theory incredibly easy and fun.

Carefully crafted presets with round robin and strum features

For Sonic Bloom Array Mbira I've carefully sampled each of the 60 tines of my own four octave array mbira. It is made of sapele wood with an acoustic body of douglas fir that gives it a beautiful soft tone and medium sustain through the built-in two-channel piezo pickup system. Since the arrangement according to the array system repeats each note twice or even three times to allow the playing of fast patterns with both hands, I’ve created two versions that alternate between the doubled or tripled notes, either in a traditional round robin way or in a randomised fashion.

The alignment of all octaves of the same note close to each other invites to play them in strums, which is reflected in the octave strum instrument rack and MIDI effect rack presets. Sonic Bloom Array Mbira includes two folders of 34 Instrument Rack presets total, each of them is fully macro mapped and gain staged. 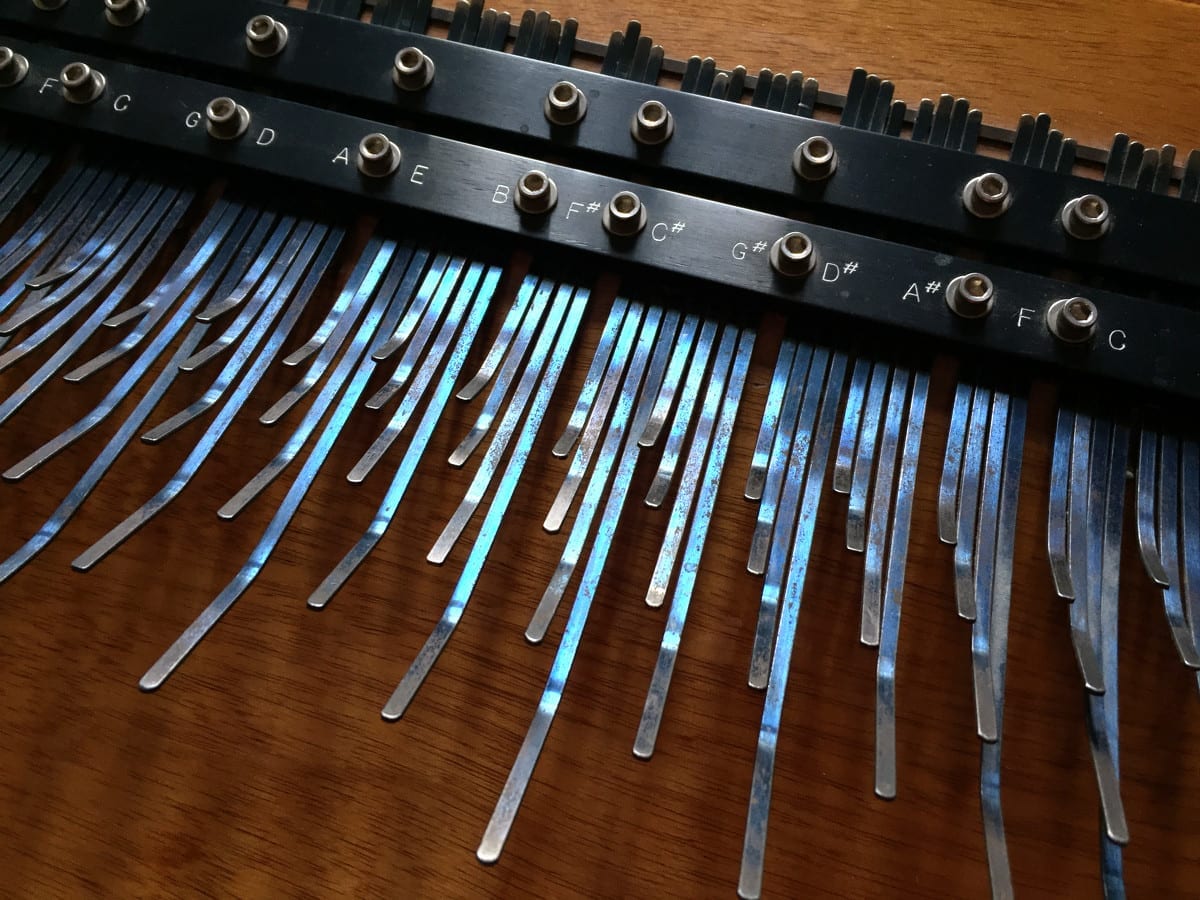 Array Mbira Acoustic presets were created for the pure array mbira sound, which has a beautiful medium sustain all on its own. The Instrument Racks include delay, and reverb or an arpeggiator, their most important parameters as well as the volume mapped to the macros.

*All prices are final; if applicable, sales tax is included in the price in accordance with the tax laws of the buyer's country of residence. Payment via credit card (Visa, MasterCard or American Express), PayPal, Alipay, Bancontact, Giropay, iDeal or Sofort.
Exchange rates for prices in US Dollars may vary. Based on ECB reference rates.

25% Off Everything. Code: SB9Y
Reopen